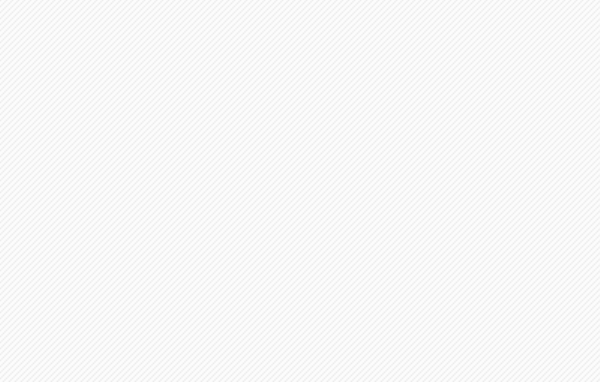 Should top 1%-corporate-incompetent-corrupt Newsom be removed in the bipartisan recall election?

These Newsom failures made inequities for women & people of color worse.